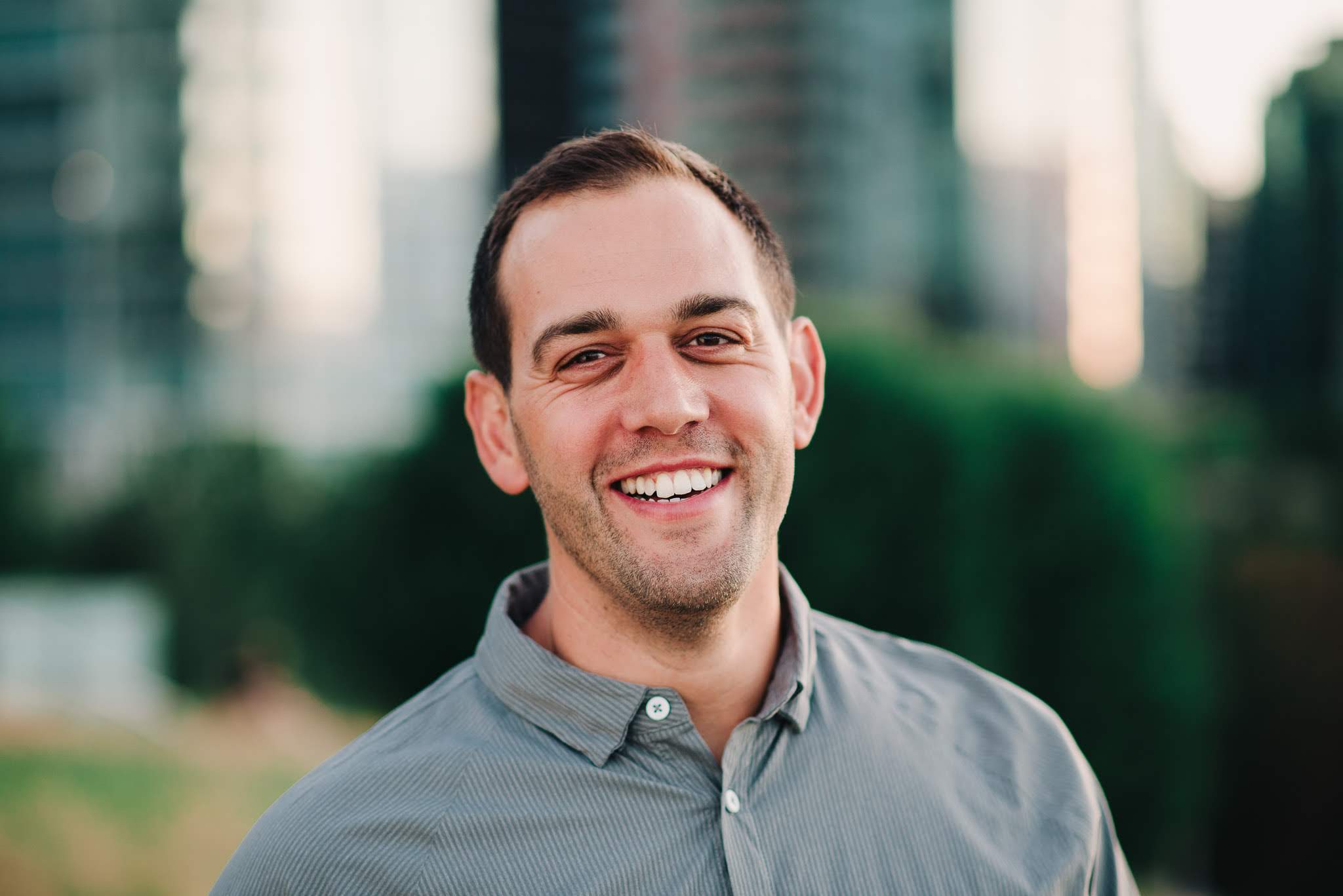 Ben is a Gloucester born filmmaker, raised in Gloucester, and Basingstoke.

His first foray into directing was the feature film ‘We are on the island.’ It has yet to prove popular. You can view the complete film below.

After graduating with a BA in Politics & International Relations from the University of Sussex he never actually made any more films.

His short film, ‘We are on the island’ has yet to be awarded although Ben has high hopes of being awarded the British Director of Tomorrow at the Edinburgh Film Festival.

Ben’s next short is yet to be announced.

His work is rarely described as poignant, hilarious, heartwarming or terrifying. He can otherwise be found squirreling away on other things.

His favorite chupa-chup is cola, like the other Ben Aston Director.

I know it’s probably not the kind of feature film you’re looking for, but I’ll be honest, this is really the best I’ve got.

Other Films By Ben Aston

Ok, so there is this other film director called Ben Aston. Are you looking for him instead?

He describes himself as ‘Writer/Director of movie-films. Screen International star of 2015. Kind eyes. Awful juggler.’

Could we be the same person?

You can check him out here: http://benastondirector.com/

He Took His Skin Off For Me

A domestic fairytale about a man who takes his skin off for his girlfriend, and why it probably wasn’t the best idea…

Dinner and a Movie

A heartwarming dramady about love, life and prison dating websites… Lovestruck Randy is thrilled when his prison pen pal Crystal is finally released and they can meet in person, but is woefully unprepared for the hard truths (among other things) she brings along with her to their date. A film by Ben Aston, written by Maria Hummer and Ben Aston. Made as a term 5 exercise for the London Film School. Filmed in London, UK.

Dinner and a Movie from Ben Aston on Vimeo.

And he’s on Vimeo too – https://vimeo.com/benaston

Ben clearly is good this stuff, so credit where it’s due – hire that Ben Aston.