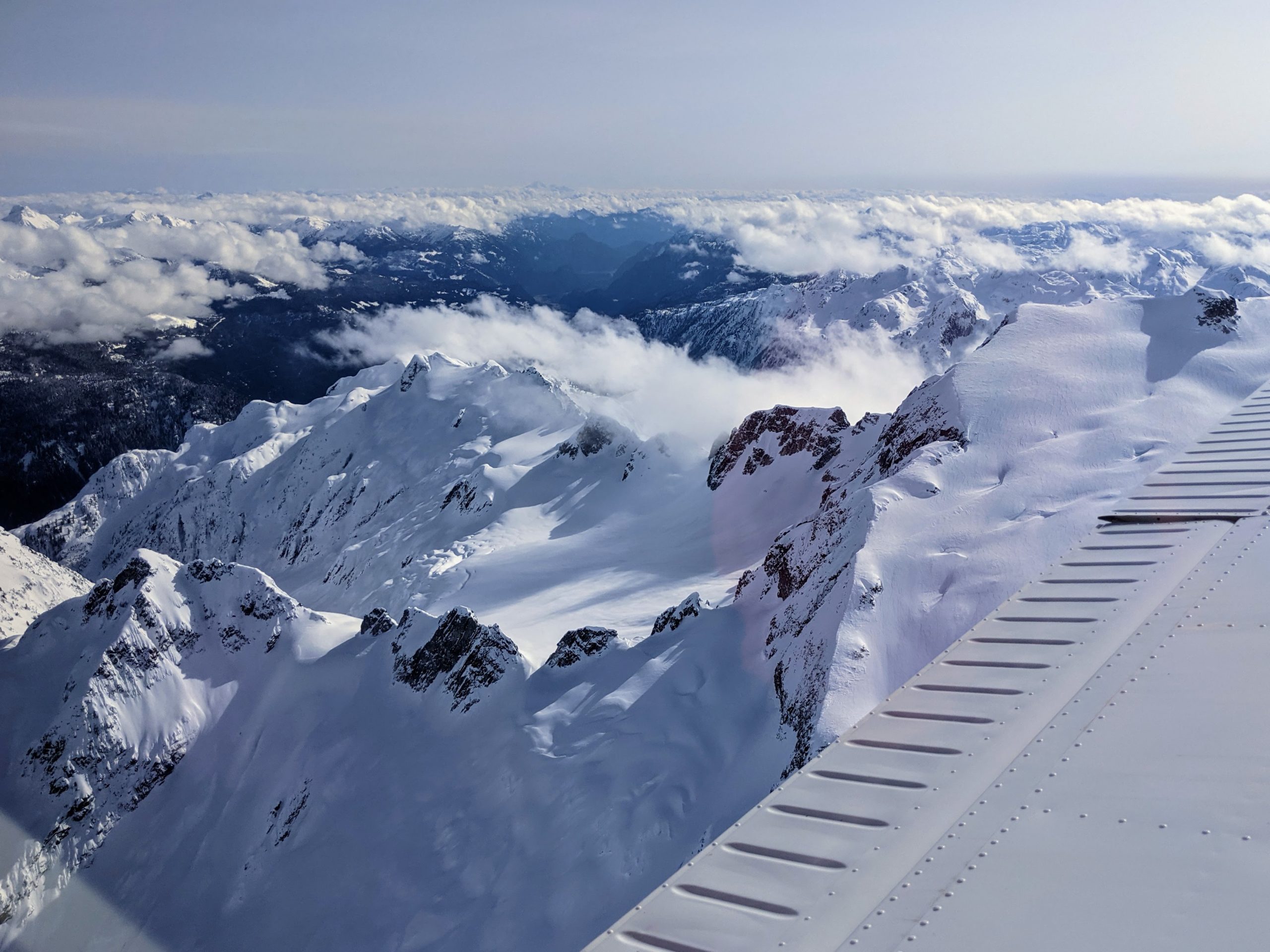 In case you missed it, Friday 14 January was Quitter’s Day.

Did you quit anything?

The perils of goal setting

I think it’s ok to drop goals, if you realize they’re the wrong ones.

And maybe you too should stop goal setting and actively start goal dropping.

It’s the beginning of the year, and now that we’re coming towards the end of January, you might be adding some finishing polish to one of your goals. Maybe you’re thinking about adding an extra goal or two for good measure. But don’t.

Goals are good. They help us get things done, focus our effort and find things to celebrate when we achieve them. Adding goals makes us feel competent and happy.

But do you really need that goal? Why does that goal matter? Aside from feeling accomplished, what happens when you reach it? What’s the why behind your goal? Does achieving it really mean anything? Does it really help in living the life you want? Or help you be the person you want to be?

If the why behind the goal, isn’t really good enough, scrap the goal.

Goals, feel good. But just because you’ve added something to your already overloaded to do list doesn’t make it a good thing to pursue. Goals, in and of themselves, aren’t intrinsically good.

Typically, they’re just another check mark, number, or badge to wear. And does that thing really matter? The journey to reaching that goal, and the return on that effort has to be worth the investment. Oftentimes, it’s not, we’re just adding more things to do.

If you’re anything like me, I’ve sometimes developed the habit of setting goals because it’s a good thing to do, rather than evaluating whether or not the goal is actually worth pursuing.

I’m going to give an example. For a few years I’ve had a goal to fulfill a childhood dream of becoming a pilot. But to celebrate Quitters Day, I’ve decided to park that goal. Maybe forever, but definitely for now.

It’s a hard decision. Decisions like this don’t align with my personal values of tenacity and integrity. If I say I’m going to do something, there needs to be a really good reason for me not doing it.

But I think I found a really good reason. My ‘Why?’ wasn’t good enough. The outcome wasn’t worth it, and the journey to get there wasn’t that fun either.

When I decided to start flying, my ‘Why?’ was a bit too simplistic. I was learning to fly because I wanted to, and in part, because I could. I had the flexibility, the time and the means to do it. I thought it would be fun to learn to fly, and then enjoy the freedom of flying around. Perhaps to Tofino to go surfing, or popping down to the States to find some sun to play golf.

But here’s what I’ve learned. Learning to fly isn’t like learning to drive a car. It’s a whole lot tougher. Particularly in Vancouver when it’s too wet and windy 46% of the time . This means it’s very hard to find the right weather to learn to fly. Most people learning to fly are doing it to learn a profession, not because they just decided to take it up as a hobby. It’s requires commitment and is time consuming.

Trying to learn to fly, part time, in your ‘spare’ time, when the weather is good, as well as running a growing company can become exhausting. Not only that, but I realized the outcome wasn’t what I thought it would be – I realized when I did finally learn to fly, I wouldn’t actually be able to fly that often without getting another qualification to fly in the clouds. The goal ROI was ebbing away.

It started as a fun goal, but over the past few weeks, I began to question why this goal mattered. I’ve come to realize it didn’t really. I was doing it more because I said I would, than because I actually still believed it was worth pursuing. The journey wasn’t that fun, and it was turning out to be another layer of pressure and a yet another part of my life where I was stretched and under-performing.

Make it your goal to subtract, not add

So instead of setting goals, why not figure out what you can take out? What can you subtract from your list? It’s not easy, but you might just find it more rewarding than reaching your goal. And you’ll be glad to get some time and energy back to do the things you truly find life giving.

Don’t hold on to goals because you’re stubborn, hold on to them because the journey and the outcome matter.