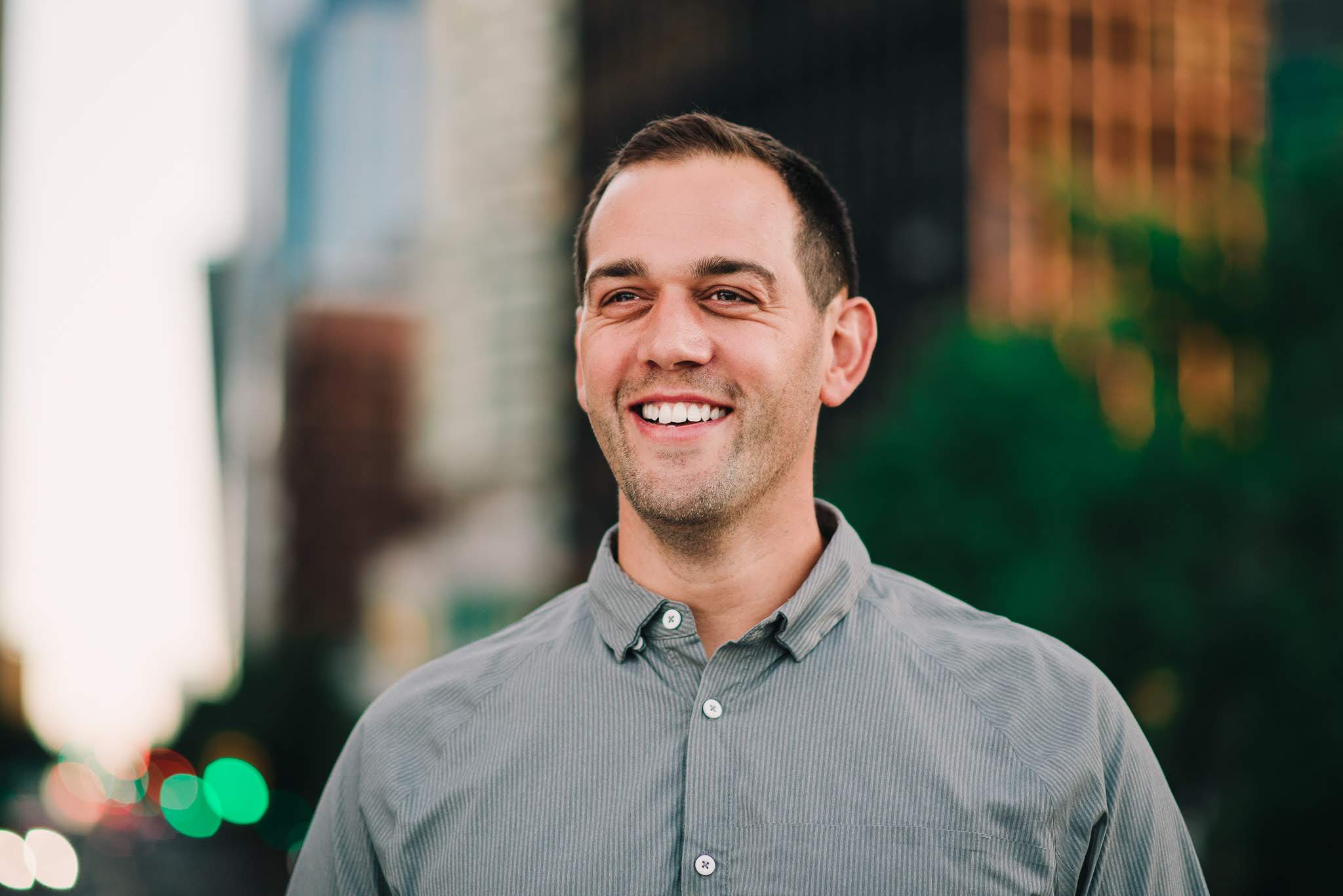 Ben Aston is a digital project manager and online entrepreneur – the founder of Black + White Zebra, an indie media company on a mission to help people and organizations succeed.

Originally from the UK, Ben lives in Vancouver, Canada with his lovely wife and two small monsters who conveniently double up as children.

Ben Aston is probably best known as the digital project manager. He founded The Digital Project Manager in 2011.

Ben’s career in digital project management began a bit accidentally at Dare. After initially floundering, he realized he rather liked the combination of creative, technology and business and became quite good at it.

Now with more than 15 years working in the UK at London’s top digital agencies including Wunderman, MullenLowe and adam&eveDDB, he’s worked with clients such as Land Rover, Exxon, Unilever, and Sony. 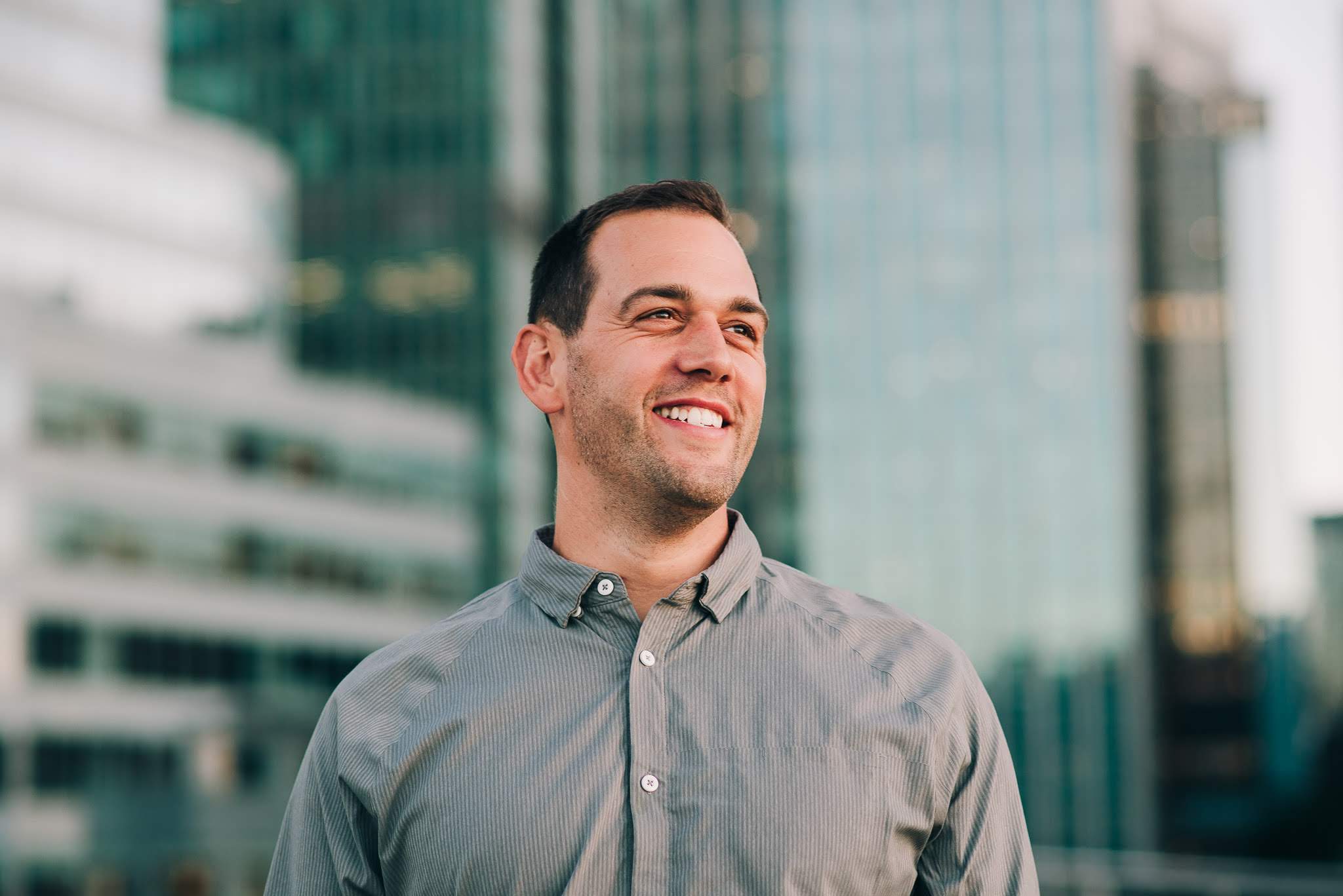 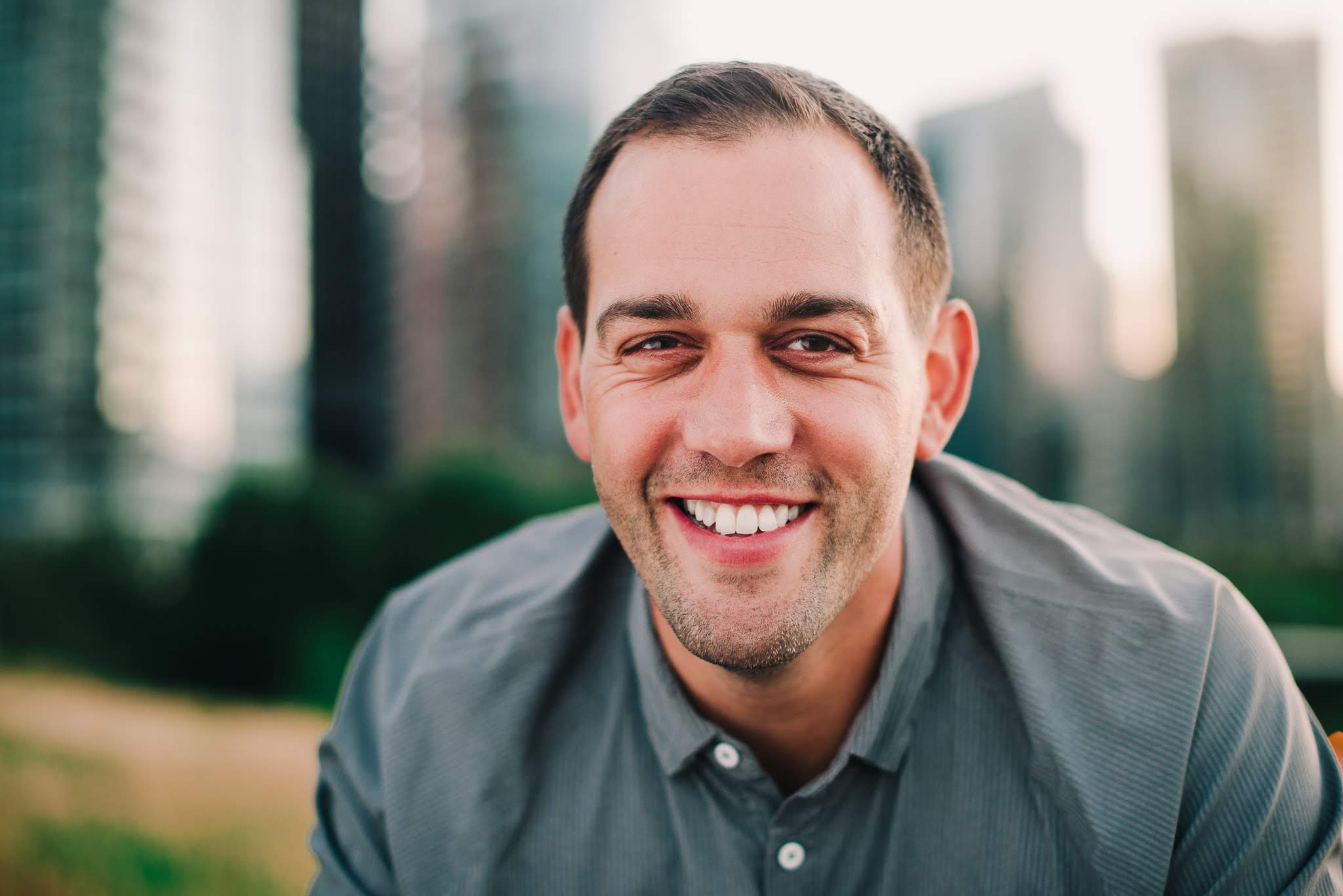 Ben Aston is an online media entrepreneur and founder of Black + White Zebra, an indie media company on a mission to help people and organizations succeed.

Armed with a x386 PC and a 33k dial-up modem, Ben launched his first terrible website, aged 14 and was hooked. Thankfully, after 20 years of practice, the websites are getting better.

We cultivate spaces for online tribes to form and to share thought leadership in emerging digital disciplines.

Ben’s first regular job was aged 13, as a newspaper boy, earning £6 per week which afforded him small luxuries like a Mars bar every once in a while.

Things then took a serious turn, so you’d be better of reading about Ben Aston on LinkedIn.

A History of Ben Aston.com

In days of yore, the website of Ben Aston, was a pioneer. It predated Ben Aston on Facebook, Ben Aston on Instagram and Ben Aston on Twitter, yet was more than any of those ever have been. It was a destination in itself. Words, pictures, and video were woven through rich compelling stories that weren’t always entirely true.

That brings us today. You’re here, I’m not really, and this all feels a bit weird.

Life for Ben Aston began in the Shire. He’s a Gloucester lad, born and bred; from a 6 person family who once resided somewhat happily together in Tuffley, suburbanshire.

Let’s dive deeper into that family provenance. His parents are both teachers and so he took on the mantle of pedagogy perhaps earlier than most. His younger brothers were lucky enough to have Ben develop various training schools for them, including sword fighting and a wide variety of martial arts including Karate and Judo from an assortment of teach yourself martial art books.

Ben’s early education began at the much lauded Treetops Nursery, where it was quickly identified he wasn’t very good at it.

His primary career started at Harewood but Ben soon found himself in an exciting experiment in home schooling by his parents, Jonathan and Sarah who later went on to launch, The School of the Lion.

A little later, he landed at St Peters R.C. High School where he became Head Student while having lots of fun and somehow scraping a few A Levels.

After taking a gap year working for Dstl in Strategic Analysis as a web developer, he realized that computer science was probably too ambitious, as he couldn’t do the math.

In the summer of 2002 he became an undergraduate of Politics and International Relations at the University of Sussex in Brighton. Three years later, after writing a few contentious essays, he discovered he had graduated. Along the way, he’d also spent a semester at City University in Hong Kong where Ben had unintentionally picked up a Canadian girlfriend.

One thing led to another and a year or so after Rebecca moved to England, Ben found he’d been married not just once (in Canada) but twice, the second time in England (for good measure). And as luck would have it, it was to the same wife.